Letter to the Editor: Failure of the VA TMS depression trial; Too Many Changes Leave Many Unanswered Questions

Why did the multi-centered VA double blinded controlled study of rTMS for treatment resistant depression fail1? 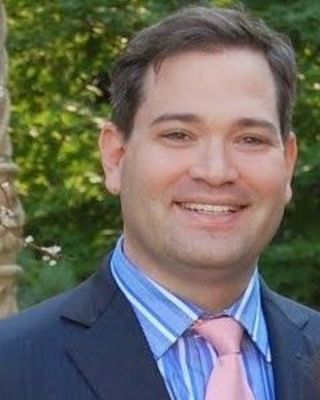 The authors note several factors that distinguish the trial from previous studies:

All of these factors likely increased the placebo effect which may explain the extremely high remission rate and the failure to separate sham from active in the VA population. However, these issues should have also improved the active group as well, resulting in a separation between groups. 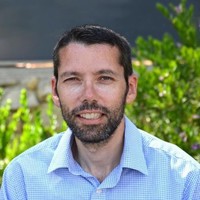 Other unique characteristics of the study that may contribute to the findings seem to relate to the hardware.  The Magventure device based on a standard figure-8 coil design is not identical to the Neurostar device based on an iron-core figure-8 which was used in the successful OPT-TMS study2 multi-center trial.

Unfortunately, so many treatment variables differ between this VA study and the civilian OPT-TMS study that one study alone cannot be considered to be conclusive:

In fact, the only two ITI values with proven multicenter-sham-controlled efficacy are 26 seconds with the Neurostar and 20 seconds with the Brainsway H-coil. Although shorter ITI are approved and safe, such as the dash protocol based on an ITI of 11 sec, they may be less efficacious, perhaps due to higher rates of conduction failure4.

The VA plans to continue their research:

It seems unusual that the VA study was completed on December 31, 2016, yet on July 18, 2017 the VA posted VA119-17-R-0347, a request for proposal (RFP) for forty rTMS devices using the Magventure parameters. If the VA was aware the 9-center pilot study failed, why would they post an RFP for the same device? If the VA was unaware of the results, shouldn’t they have waited to analyze pilot study results before ordering 40 unproven (based on their pilot study) devices with taxpayer money to treat veterans with treatment resistant depression?

The VA study for depression treatment with TMS had some confounding variables and methodological issues, with substantial differences which make comparison to other studies difficult.  However, the VA has plans to push on and expand their research.  It is hoped that in future studies, these issues will be corrected, to produce useful data and meaningful conclusions.